lectures and workshops about katharsis and flow experience in theater, cinema and television; forms of mental transfer between the artist and the public in the performing arts e.g. Universitatea Babeș-Bolyai / Facultatea de Teatru și Film Cluj Napoca, 2015

"In each formulation of the theatrum mundi or the Great Theater of the World, the world is a sum greater than its parts, where various roles are played by different actors." (see theatrum mundi in Wikipedia)
Inspired from this concept, in 2008 I realised a performative art group exercise, as well for children as for adults, where the part(icipant)s experience cyclic interaction by working with clay, with selected music in the background. Playing with closed eyes and opened eyes - "as you like it" :) - but without any verbal communication, this exercise is a meditation and an analogic process about role taking and role making. 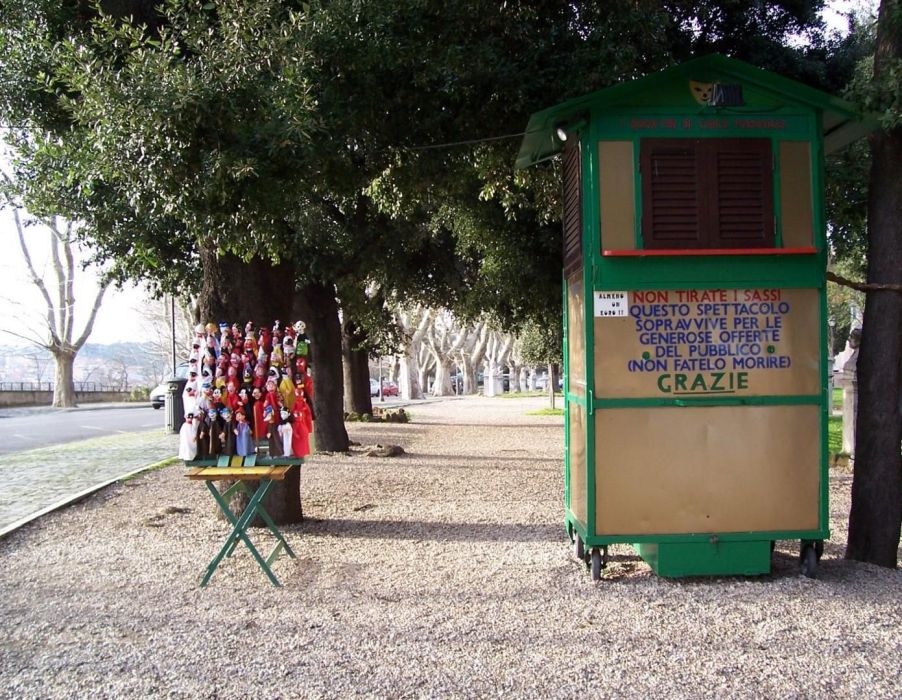